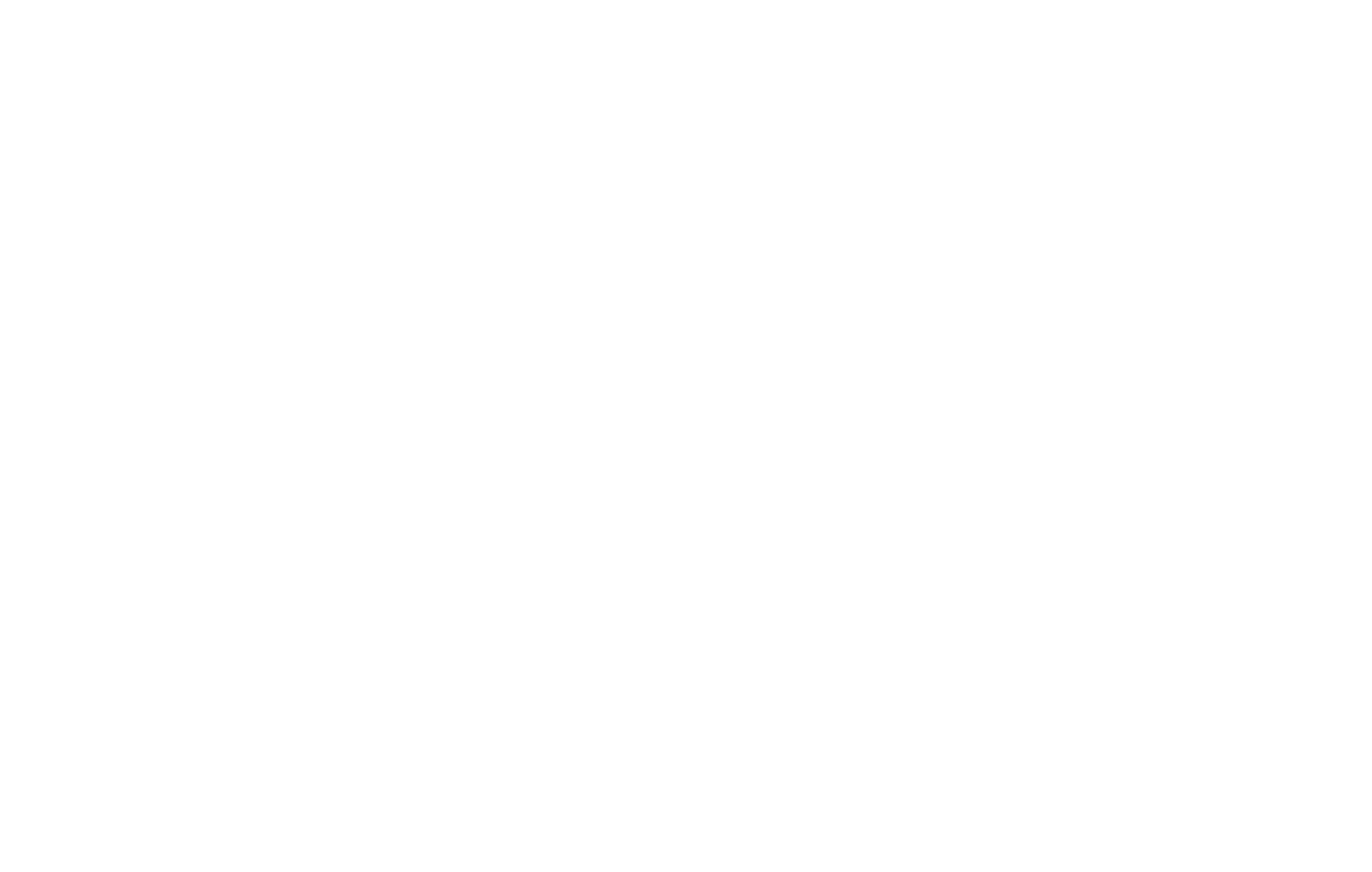 For those who live in the United States, the existence of the opioid crisis is no secret.  Far too many people are either related to, acquainted with, or are themselves, an addict.  According to the national Institute on Drug Abuse, approximately 1.7 million people in the U.S. suffered from an opioid-related substance use disorder in 2017.  In 2018, data showed that 128 people died per day from overdose deaths related to opioid use. Given the sheer number of people whom this epidemic has impacted, it is presumable that our society as a whole would have a strong drive to heal the people afflicted by this illness, but this is not always the case.  Like many other physical and mental illnesses, addiction faces no shortage of stigma, and these views have impacts on the lives of people whose life circumstances led them to use.  It is important to remember that people who suffer from substance use disorders do not choose to do so, that an unfortunate cocktail of genetic, physical, psychological, and circumstantial events led to their current situation.  The stigma surrounding addiction can have dangerous consequences, from mistreatment in medical settings to social withdrawal and lack of support, which can perpetuate their cycle of use even more.  A compassionate and sympathetic perspective is imperative for the family and friends, and medical professionals treating those in recovery.

Origins of the Opioid Crisis

Beginning in the 1980’s, pain management became an important area of study and treatment and opioid-based pain relief started to become a regular practice.  In the mid 1990’s pharmaceutical companies began producing new opioid pain relievers and promised doctors who were looking for more effective treatments for pain that their medications were non-addictive.  These actions would later cost companies such as Purdue Pharma billions of dollars in settlement fees due to their false advertising and blatant disregard to their knowledge of the highly addictive properties of these medications.  It wasn’t until later years that it became clear that this was not the case, initially the belief was that only recreational drug users could become addicted to opioids.  With lobbying and advertising from the pharmaceutical companies selling these medications came the false beliefs that opioid analgesics were safe and effective for treating chronic pain, short and long term.As the rate of prescription of these pain medications increased due to assumed efficacy and monetary reasons, there came an increase in addictions and overdose deaths beginning in the late 90’s which steadily grew until 2017.  According to the CDC, in 2010 there came a second wave of overdose deaths which primarily involved the use of heroin, and in 2013 the third wave began with the involvement of highly potent and dangerous drugs like fentanyl.  Although opioid-related death rates began declining in 2017, the numbers are still astronomically high.  In 2018, there were well over 46,000 opioid overdose deaths, a rate four times higher than in 1999.

In order to combat this epidemic, efforts in many veins such as new methods of pain management, increased addiction prevention treatment and aftercare, as well as integrated models of primary care, mental health, and recovery care have become ever prominent.  The disease of addiction is just that, a disease, not a poor lifestyle choice or a shameful behavior which deserves less care than any other illness. The key to decreasing the unfortunate number of lives taken by battles with addiction is to treat every individual with a level of compassion and care of which we are all deserving.  The REID Foundation understands the value of a compassionate approach to healing, we recognize the importance of interpersonal connections as well as feelings of self-worth and fulfillment in recovery.  Music and sound therapy have the ability to improve concentration, ease anxiety, and promote a sense of accomplishment in individuals, among many other qualities imperative to a successful recovery. We offer music lessons to recovering individuals in order to help them feel a sense of belonging, within themselves and the world around them. Did you enjoy reading “The Opioid Crisis: How and Why We Should Help”? If you or someone you know is in recovery and interested in learning how to play an instrument for FREE, click the link below:Learn How To Play An Instrument In RecoveryReaching Everyone In Distress Foundation, Inc. is a non-profit organization located in Columbus, Ohio dedicated to adding a sense of belonging to distressed lives across the world.

For those who live in the United States, the existence of the opioid crisis is no secret. Far too many people are either related to, acquainted with, or are themselves, an addict...

A Brief History of Sound Healing

Songs express who we are and how we feel, they bring us closer to others, they keep us company when we are alone...

Reaching Everyone In Distress (REID) Foundation has partnered with Basecamp Recovery Center to provide biweekly music lessons to patients in their treatment program...

Read The Post
You can make a difference.
Donate

Want to get involved?
Thank you! Your submission has been received!
Oops! Something went wrong while submitting the form.